We’re about a week away from releasing the Audiobook for my new book, How to Drink from the Fountain of Youth: 30 Steps to Everlasting Youth.

Have an awesome day everyone…and get your workout in! Peace -R

Just like it’s always best to finish the year strong, the same goes for starting strong, also know as ‘like a bat outta hell’, as the rock legend Meatloaf once sang. At the very least be sure to set your sights, aka your specific goals for 2021 – or the first six months like I do – and make sure to respect your temple along the way. Every single day that is, because who doesn’t want to stay healthy, vibrant and young while drinking from the Fountain of Youth?

In the New Year we also lowered our prices to make it easier for anyone to get motivated by my old-school “everlasting youth” advice that’s very practical and doable and most importantly, effective. Because the proof is in the pudding. Always. Not to mention a little fun and fast-paced inspiration from the plethora of wild and witty stories recounted throughout my life’s colorful journey.

How to Drink from the Fountain of Youth: 30 Steps to Everlasting Youth is now $11.99 and my memoir, Simply Between Millions: From Wall Street to Hollywood is now $14.99. Thanks to everyone who has already purchased them on Amazon, Kindle and Audible.

Have an awesome day everyone…and get your workout in! Peace – R

Always remember that each and every small victory is worth celebrating, especially when it moves you one step closer to your dreams and aspirations.

Have an awesome day everyone…and get your workout in! Peace -R

“Inspirational and Doable!!!! Rich Tola’s chapter by chapter self help advice is an inspirational and motivational book that should be read by anyone who wants to be their best self and live their best life (seems like a read that Oprah and Deepak Chopra would like)!

What I love about this quick read is that it equates youthfulness with a persons mind, body, spirit and energy. The author defines aura and emphasizes the importance of keeping it vibrant! He also explains how passion and kindness are both energies that others can feel.

He’s had several successful careers and is able to write from experience. He gives very practical and wise advice that he has gathered from everywhere from his father to the ancient Greeks, to hypnotherapy, to Winston Churchill to his Ivy League education.

With a friendly, inclusive and encouraging tone in his writing, Tola is sharing an approach to life that has allowed him to feel youthful, successful and happy! At age 57, he feels more than 2 decades younger than his actual age and even in reading him without meeting him, his youthful energy feels contagious! He is living proof that the 30 steps he speaks of are 30 disciplines that get positive results.

I completely agree with what Tola has written and I feel more inspired each day since reading it!

Thanks so much Andrea, and hey everyone, take heed from someone who gets it…Everlasting Youth is DOABLE, no doubt!

Have an awesome day…and get your workout in! Peace – R

Look! It’s a book, it’s a plane, it’s a journal. Wait, it’s definitely not a plane, but yes, it’s both a book and a journal.

With dozens of extra pages for Notes and Journaling as well as for memorializing your Dreams, Actions and Small Victories, How to Drink from the Fountain of Youth: 30 Steps to Everlasting Youth is an inspiring “how-to manifesto” about drinking from the mythical fountain – LIKE I DO – that keeps on manifesting long after you’ve read it. There’s also a 50-word Glossary making it perfect for any age, albeit I wrote it for the mature adolescent on up.

Click the cover below to buy it on Amazon for $15 USD – Made in the USA. Thanks for reading everyone, and get your workout in! Peace – R

PS – stay tuned for the launch of new Tola Talks 2.0 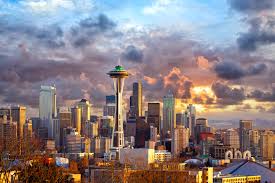 That’s right everyone, if you didn’t catch me in Las Vegas last month, you can now find me in Seattle.

With a plethora of historic landmarks and cultural attractions including the futuristic Space Needle from the 1962 World’s Fair, the Seattle Great Wheel – one of largest ferris wheels in the United States, the 24-day Seattle International Film Festival held every year since 1976, the Bite of Seattle – one of the largest Gay Pride festivals in the US, to the uniquely striking Seattle Public Library featuring 11 stories of glass and steel, the “Emerald City” is quite a city! 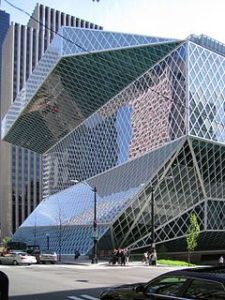 Not to mention Seattle is also home to business legends Amazon.com, Starbucks and Nordstrom – with Microsoft and Costco a stone’s throw away, five professional sports team including baseball’s Seattle Mariners, and of course, my favorite rock-and-roll band of all time, Pearl Jam. And don’t forget Seattle is considered the home of grunge music, having produced legendary artists such as Nirvana, Soundgarden, Alice in Chains and Mudhoney.

So why not bring my fitness style of Tola Yoga as well as my desire to create entertaining and inspiring content, whether it be a Reality TV series or a Radio show, to one of the most liberal cities in the nation – even surpassing its “weird” neighbor, Portland, Oregon, another cool city.

Have an amazing December everyone…and hope to see you in the Pacific Northwest! Peace – R

Tola Talks WTF Wednesday so check-out these 5 stories about people who really need to Get Their S**t Together. Plus, celebrity shout-outs to Sarah Jessica Parker (for turning 50) and Bradley Cooper (for his directorial debut in “A Star Is Born” with hopefully Beyonce).

Tola Talks about Jay Z & Marisa Tomei (Happy Birthday Shout-outs), the human eating Anaconda on the Discovery Channel, luxury fitting rooms with breathtaking panoramic views, the Orion spacecraft and it’s practice journey to Mars, and the Get Your S#!T Together Award is a tie between two you make morons. On Throwback Thursday, Rich also takes us back to 1989 and the highlights that changed the world.

Weekdays on youtube.com/tolatalks – Click the pic to watch the show 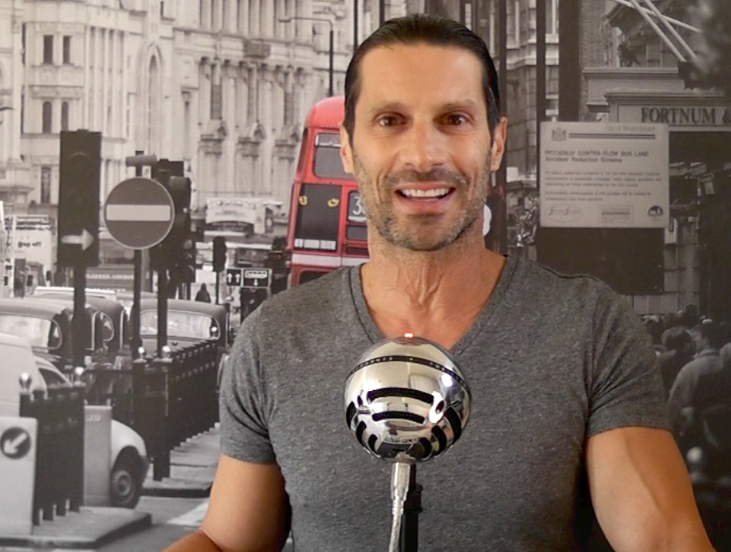