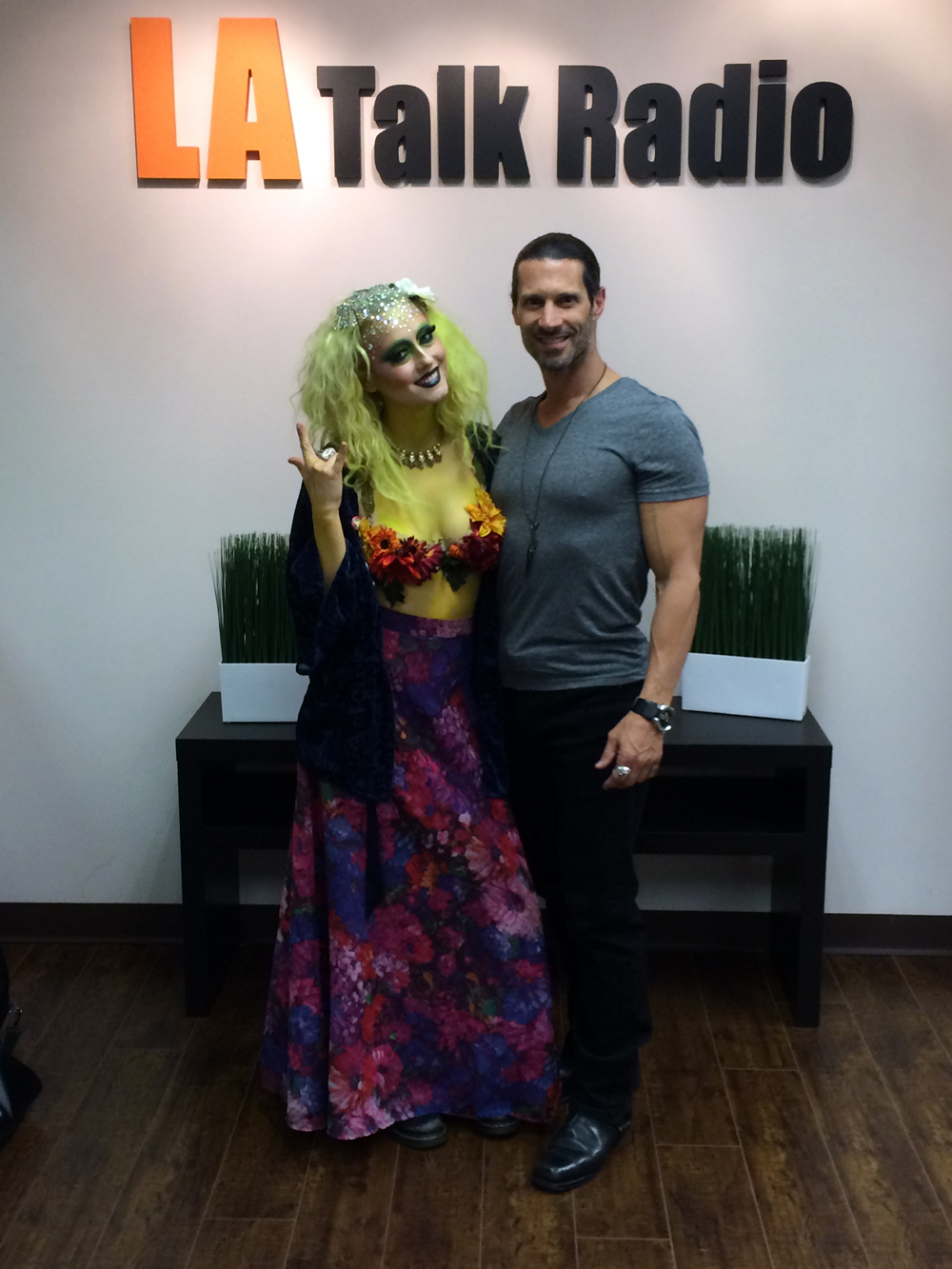 Check out the best of the best…the Top 25 Rich Picks from the LATalkRadio shows in 2014.

Queers & Steers in Texas! Who can forget that infamous line from the 1982 classic, Officer and a Gentleman. Show on October 30th with experts Chanida & Emily of Vault Crossfit.

Why does Mark Zuckerberg wear only T-shirts & Hoodies? Funny story about the billionaire founder of Facebook. Show on November 7th also talking 20 Ways to Be 20 Years Younger.

America’s Going ‘Up in Smoke’ with Marijuana! Who can forget the hilarious Cheech & Chong in their debut film in 1978. Show on November 4th with Psychologist, Erin Mason.

Hilarious Conversation: Tola’s guest co-host Johanna thanks her Mom for blessing her with a big booty, i.e., her Junk in the Trunk., with Rich getting in on the action. Show on October 1st featuring the Brand Ambassador for the 99 Cent Store, Papa Joe Aviance – who lost 250 pounds in only 18 months by eating exclusively at the Stores and walking 5 miles everyday.

Strange But True: Yes, there’s a Virtual Reality company out there making a game where kids actually play with boobs! Show on October 2nd featuring Past Life Specialist, Noreh Millar.

The Fast Five:  At the end of every show Rich gets to know his guests even better with ‘The Fast Five’. Show on September 8th featuring Celebrity Stylist & Beauty expert, John Francis.

Expert Interview: What does it mean to “consciously date” and doesn’t everyone have that ideal soul-mate somewhere in the Universe? Show on September 23rd featuring Relationship Expert & Life Coach, Jennifer Gaynor Yaker.

Current Events: Nutty pizza anyone? And we’re not talking the kind that squirrels like to hide! Show on September 17th with a special tribute to the iconic entertainer, Joan Rivers (RIP).

Hilarious Conversation: What does it feel like to wake-up (hung-over) next to a beautiful young woman on your beach blanket nearby Lucy the Elephant in Atlantic City? Show on October 10th with guest co-host Shannon Dee and featuring the band, Kids on McCadden.

Celebrity Interview: Adversity teaches us life lessons and comes in many different shapes and sizes. It also “makes you a better person” for all the suffering you went through, says best selling Author Jen Sincero. Show on October 14th featuring Jen’s new book, You Are a Badass.

Current Events: Two High School teachers (aka Cougars) getting arrested for having sex with their students takes a comedic twist! Show on October 3rd with guest co-host Johanna and featuring some killer live music from singer/songwriter, Hughie Stone Fish.

GYST Award: Who better than 18-time Gold Medal Olympian Swimmer, Michael Phelps, to receive the Get Your S#!T Together Award for his second DUI. Show on

Celebrity Interview: Meet best-selling Author Jen Sincero (You Are A Badass) and learn “How to stop doubting your greatness and start living an awesome life”. Show on October 14th

Current Events: Females referees in the NBA…awesome! Show on October 1st with guest co-host Johanna and featuring the Brand Ambassador for the 99 Cent Stores, Papa Joe Aviance – who lost 250 pounds by eating exclusively at the Stores and walking 5 miles everyday.