Today the magic numbers are 2 and 4, that is to say, we’re giving two RIP shout outs to rock and comedy legends, Meat Loaf and Louie Anderson, plus there’s only two (or maybe four) more episodes of Tola Talks Texas. We’re also talking about the four NFL teams left in the playoffs after their super close games this weekend – 49ers, Rams, Bengals and Chiefs – plus the top four stories including kudos to tennis champion, Martina Navratilova, for her comments regarding China’s Peng Shuai, as well as kudos to the peaceful protesters in the Defeat the Madness rally on Washington, DC. And no worries if you’re getting crushed with your stocks or cryptocurrency holdings (like I am). Because it’s a blood bath out there that’s bound to rebound. But hey, what do I know.

Have an awesome Monday everyone, and get your workout in! 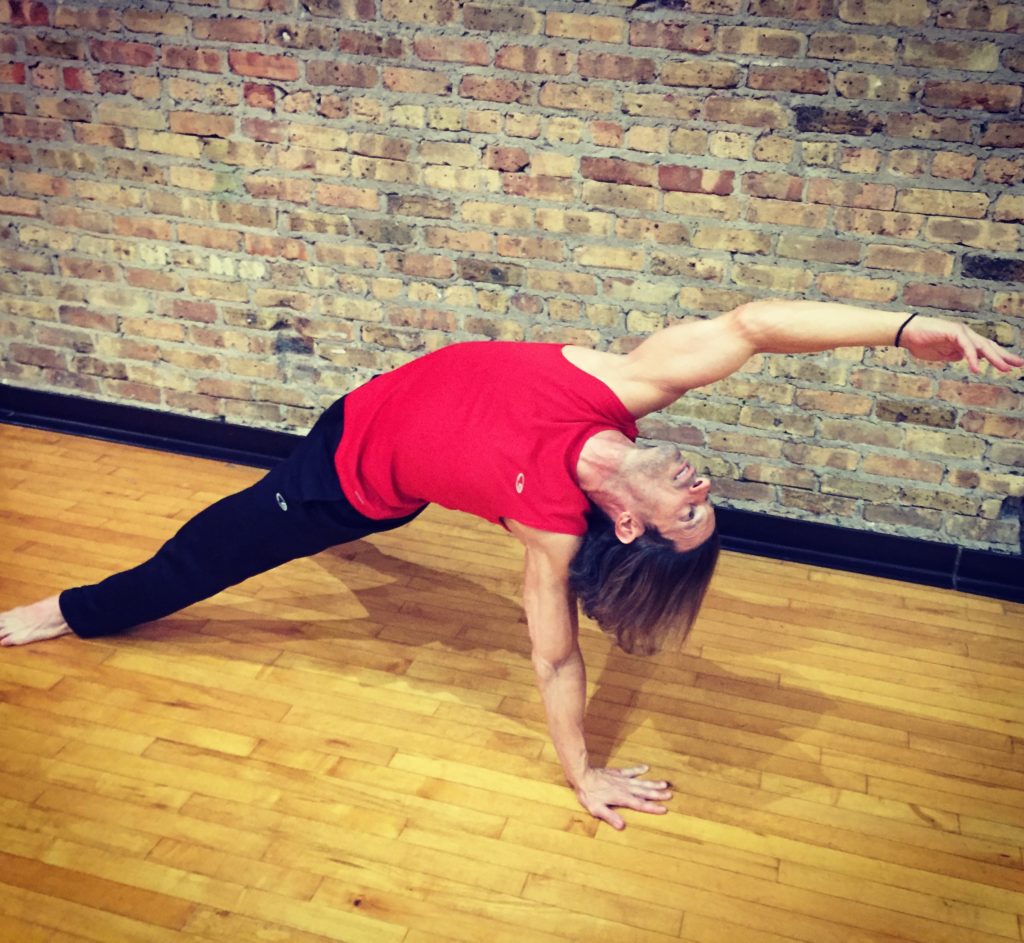 YogaStyles of RICH and the Almost Famous Sports prAna Attire

Chicago, IL: As the cast and crew of the new Reality TV series, YogaStyles of RICH and the Almost Famous, gets ready to film their Pilot episode throughout the streets of Chicago, the show’s creator and world’s greatest Yogatainer, Rich Tola, exemplifies that good fortune can also be derived from the clothes you wear.

For Rich and his band of rockstar yoginis who plan to inspire audiences with his one simple mantra: Yoga…Anyone, Anytime, Anywhere, that means doing so while wearing versatile, stylish, vibrant and sustainable clothing designed and manufactured by prAna.

“We’re super excited to be wearing prAna in our Chicago premiere,” says Tola. “And it’s quite serendipitous to say the least, because in 2005 when I purchased my very first Yoga apparel it was prAna. That’s right, a pair of recycled wool capris for men and an organic cotton shirt displaying these two very simple, yet very powerful words…Be Present.”

Rich and his band of beautiful “Yoga babes” appropriately called The Namaste Five, will stylishly demonstrate challenging Yoga poses and sequences with Rich leading the charge. While most of his teaching will be done to unsuspecting residents and tourists nearby historic landmarks and major attractions, Rich and his prAna-clad yoginis will take you to a new level, “We’ll show you how to make the hard stuff look easy and look good at the same time,” Tola said.

Yoga expert and lifelong fitness virtuoso, Rich Tola aims to teach everyone on the planet the fundamentals of the 6,000 year-old practice with his unique, workout style of Tola Yoga. “It doesn’t matter where you are or what you’re doing, anybody can benefit from five minutes of Yoga, and I will prove that. Fire up your body and fire up your day with a simple Warrior II or Triangle pose, plus it’ll help reinforce a clear and positive mindset,” declares Tola.

Since becoming a Certified Yoga Teacher in 2006, Rich has taught more than 25,000 students in over 2,000 classes throughout the United States. He has also produced nearly 30 hours of instructional DVDs including his film, Boulevard Zen, and his video encyclopedia of 100 Yoga poses, Rich Tola’s Yoga Survival Guide, including Bus Stop Yoga, Traffic Yoga, Office Yoga, Shower Yoga and Watching the Ellen Show Yoga.