Tola Talks about Pizza Hut rebooting itself for a new generation of pizza eaters, cyber-hackers targeting the US Postal Service, comet chasing space craft aiming for a first-ever touchdown, fearless Frenchmen setting world records on a bicycle, and the three best 30 minute treks in Los Angeles. On Movie Mondays, Rich also reviews the Matthew McConaughey apocalyptic space thriller, Interstellar, plus gives the Get Your SH!T Together Award to a bovine rustler who purchased a 150 pound calf at a gas station in Southern California. 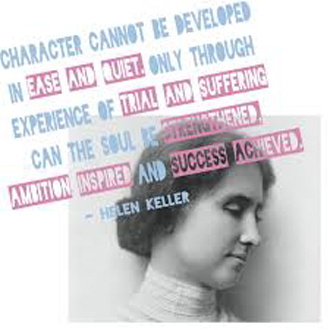 This episode is all about having success with two sides of the same coin: Making the Best of your two key Senses, sight and hearing, plus doing whatever you can to Learn from the Best. With a healthy dose of inspiration from a true hero and prolific author/activist, Hellen Keller.

I confess. I didn’t make it to the gym or yoga class yesterday. That’s right, too busy getting this next episode of Stay Zen ready to publish.

But no worries, because I was able to get a quick workout in with my Top 5 Household Item Exercises. No BS here folks, because regardless of your financial situation or your super busy life, all it takes is a little creativity and discipline and bam! You got your workout in. Enjoy – R

I’m still a NY Yankees fan, but my favorite team is the LA Dodgers – the city in which I live.  So when the Dodgers were taken over by Major League Baseball, it opened the door for new owners to usher in a new era of Dodger baseball, with Don Mattingly at the helm and stars Andre Ethier & Matt Kemp leading the charge.  Although I’m not listed among the Top 10 potential suitors, at least not today, I believe any one of these Hollywood powerhouses will do just fine (as listed by The Hollywood Reporter):  Mark Attanasio, Thomas Barrack, Eli Broad, Mark Cuban, Dennis Gilbert, Alec Gores, Peter Guber, Magic Johnson, Casey Wasserman, and Tom Werner.  I’ve never met any of these men, but their successes speak for themselves.  So let’s get this party started and bring some new energy to our team!  Just like you can energize your mind & body with today’s 5 Minute Fat Burning Workout #58 – Killer Abs II.   Enjoy – R

I was just thinking about TGIF.  That is to say, how Time Goes Incredibly Fast.  We’re 10 weeks into the New Year – which feels like yesterday – yet it seems like everything we strive for takes so much time.  Like fat burning.  On a day-to-day basis it seems like not much is happening.  But in reality, something good is happening.  That is, if you apply yourself.  Apply yourself to a lifestyle that includes thinking and feeling positive, making the right food choices, and sticking with a fat burning mindset and daily fitness routine. Because time goes incredibly fast.  So TGIF & enjoy your 5 minutes of fat burning #16 – R

This morning I was speaking with a friend and practitioner of my new workout series. We were discussing how ignorance corrodes the inside of an individual’s soul.  Ignorance being defined here as the willful lack of knowledge or awareness.  And it’s the willfulness part that speeds the corrosion.  Heavy stuff, I know, but think about it. That’s why my 5 minute fat burning workouts are good for you.  Especially if you’re not a fitness person. Because they teach you a plethora of super effective and easy-to-follow exercises you can do in only 5 minutes – anywhere.  There’s no need for special clothing, or a mat, or a specific area or room to practice in. They’re designed to prime the pump, to get you going, to put a spark in your day. Plus, they’re really simple and they’re really attainable. Check out Workout #11 – and let’s tighten that buttocks and stop corrosion today!  Rich 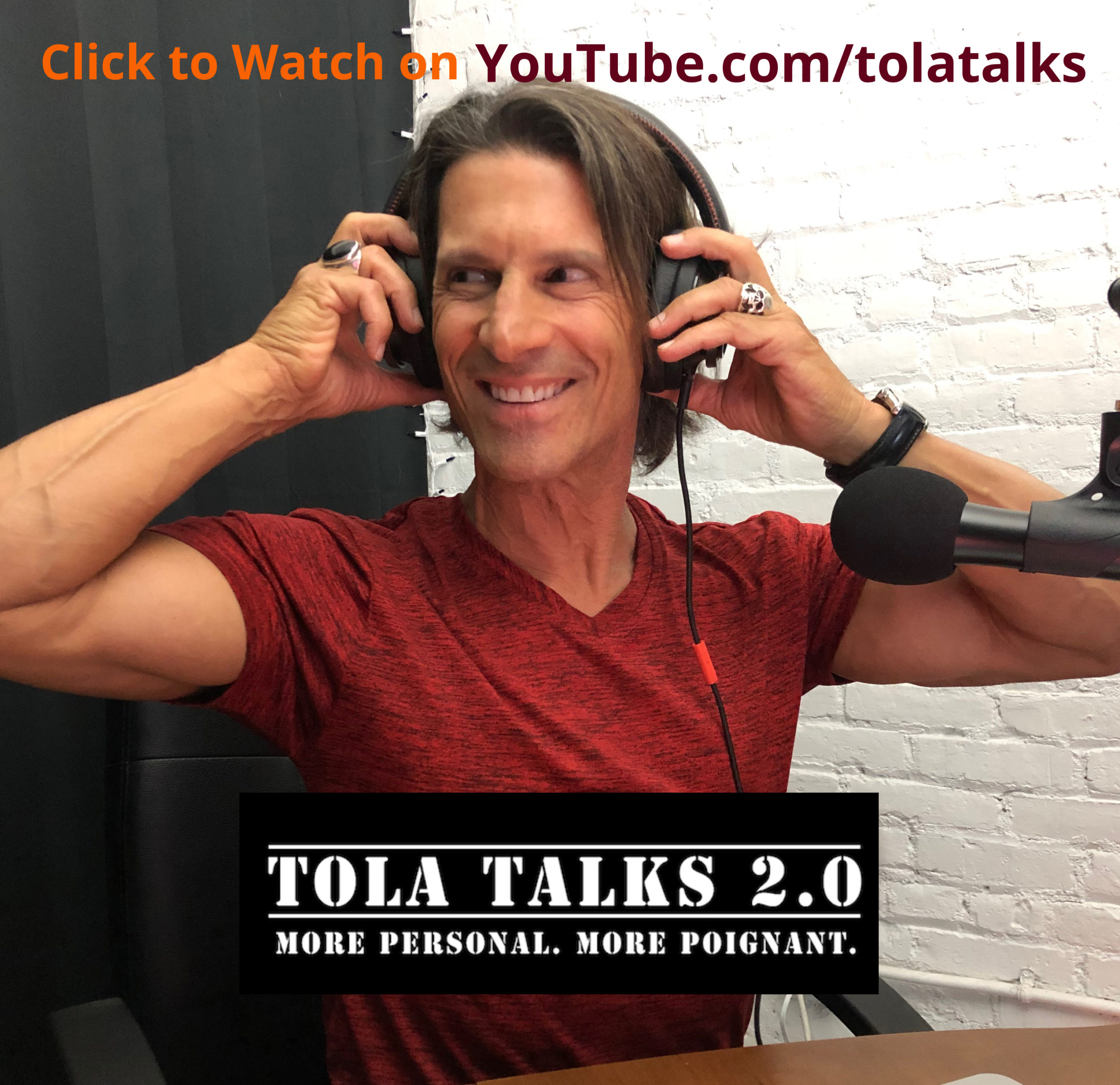