And get there early because the soulful Nikki Love Project goes LIVE at 6p (CT). See you then! 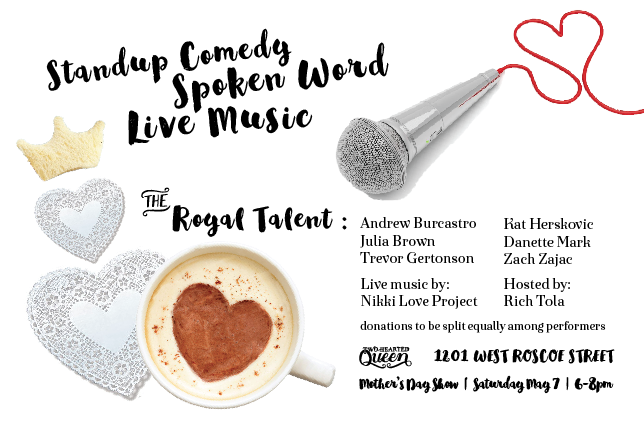 Bring your Valentine this Saturday and check-out some of the best talent Chicago has to offer!

Great line-up planned for our Valentine’s Day show at Two Hearted Queen! See you then – R 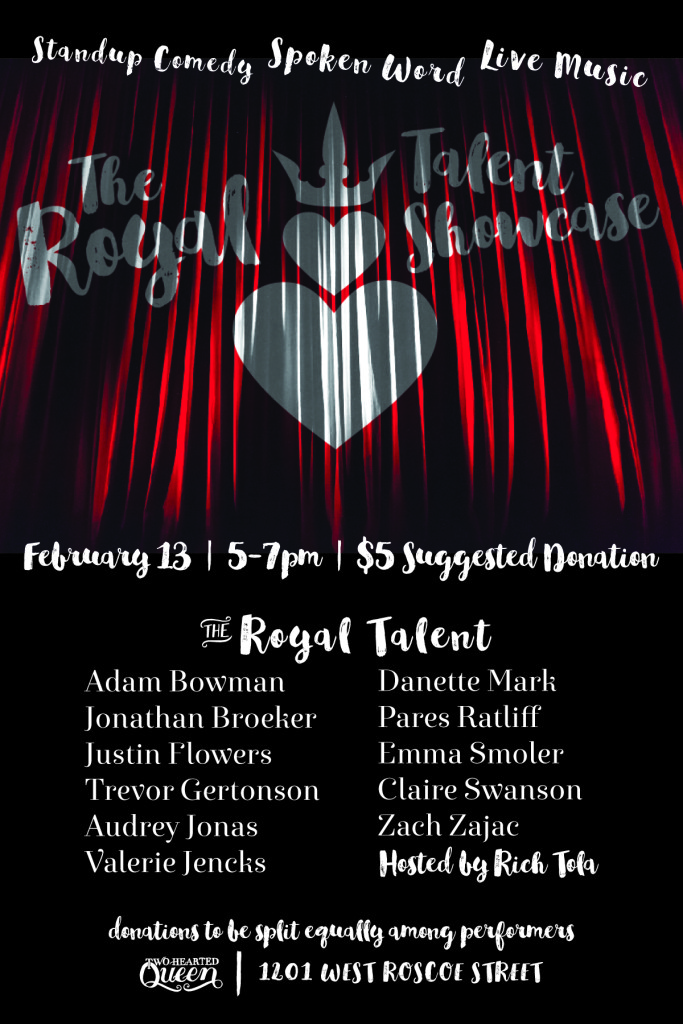 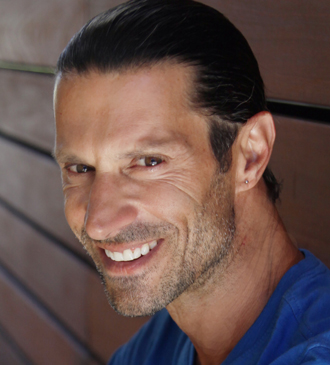 Anyone can find and follow their passion and live happily ever after…just Buck Conventionality!

On May 1, 1939, The Caped Crusader, originally referred to as the Bat-Man, made his debut in Detective Comics #27, in “The Case of the Chemical Syndicate”.  Showing little remorse over killing or maiming criminals, Batman proved a hit character, and in 1940, received his own solo title (while continuing to star in Detective Comics).  About a year later Batman’s kid sidekick, Robin, was introduced, thereby softening Batman’s early pulp-inflected portrayal and giving the crime fighter a “Watson” to talk to – as in Sir Arthur Conan Doyle’s Doctor Watson who complemented master sleuth Sherlock Holmes.  72 years later Batman continues to entertain audiences with yet another Hollywood blockbuster in the works, “Batman: The Dark Knight Rises” (slated for theatrical release in May, 2012).  Thanks for the memories & Happy Birthday Batman!

And for those of you following along with my consecutive workouts, have fun taking care of your body with today’s 5 Minute Fat Burning Workout #67 – Stretch it Out II.  – R